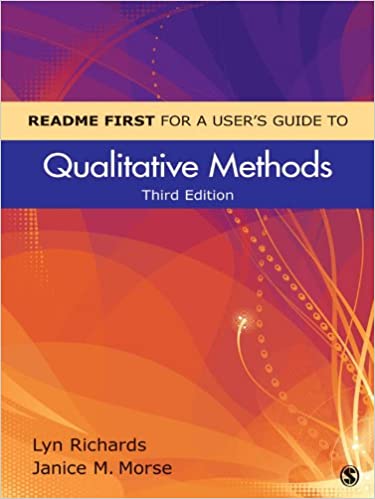 نویسندگان: Lyn Richards , Janice Morse خلاصه: The Third Edition of this popular text offers those new to qualitative inquiry a clear and practical guide to the reasons for doing qualitative research, matching questions to appropriate methods, and the tasks necessary for getting started. 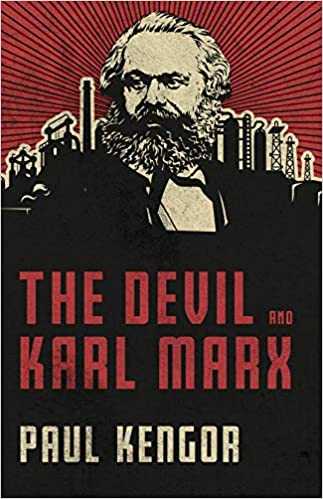 نویسندگان: Paul Kengor خلاصه: Two decades after the publication of The Black Book of Communism, nearly everyone is or at least should be, aware of the immense evil produced by that devilish ideology first hatched when Karl Marx penned his Communist Manifesto two centuries ago. Far too many people, however, separate Marx the man from the evils wrought by the oppressive ideology and theory that bears his name.