A consistent theory for thin anisotropic layered structures is developed starting from asymptotic analysis of 3D equations in linear elasticity. The consideration is not restricted to the traditional boundary conditions along the faces of the structure expressed in terms of stresses, originating a new type of boundary value problems, which is not governed by the classical Kirchhoff-Love assumptions. More general boundary value problems, in particular related to elastic foundations are also studied.

The general asymptotic approach is illustrated by a number of particular problems for elastic and thermoelastic beams and plates. For the latter, the validity of derived approximate theories is investigated by comparison with associated exact solution. The author also develops an asymptotic approach to dynamic analysis of layered media composed of thin layers motivated by modeling of engineering structures under seismic excitation. 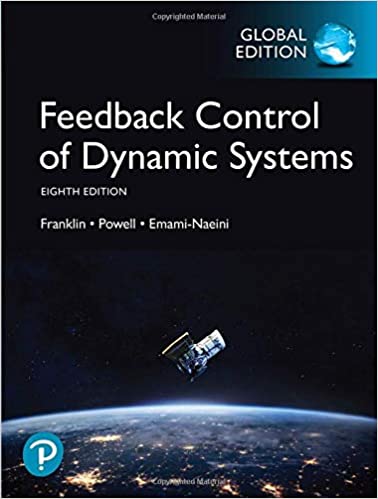 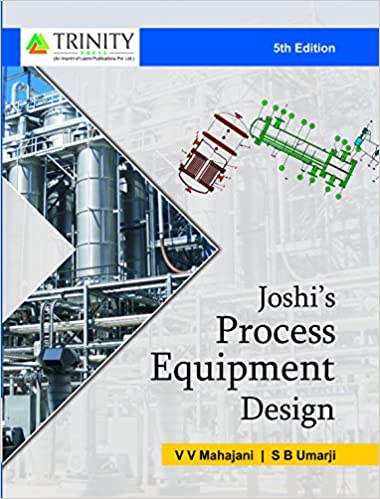 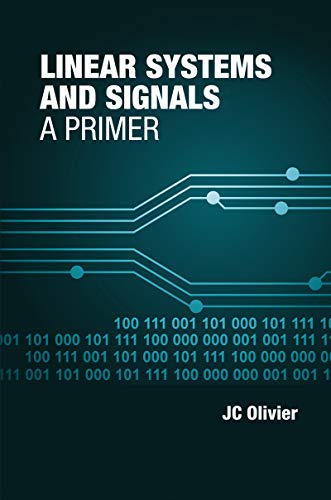 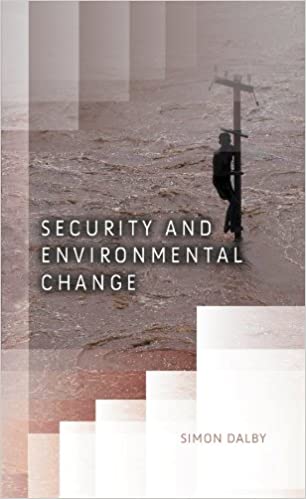 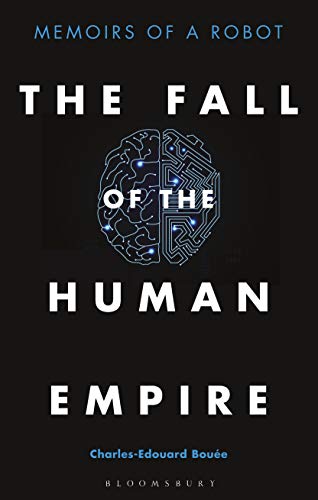 The Fall of the Human Empire: Memoirs of a Robot[2020] - Original PDF