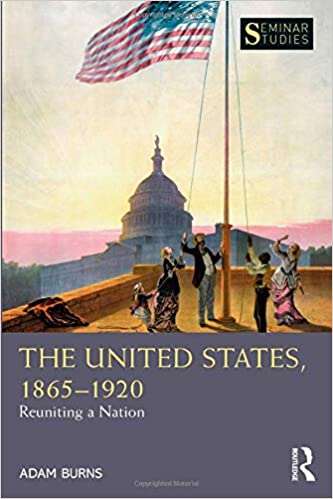 The United States, 1865–1920: Reuniting a Nation explores how the U.S. attempted to heal Civil War-era divisions, as well as maintain and strengthen its unity as new rifts developed in the conflict’s aftermath.

Taking a broadly thematic approach to the period, Adam Burns examines the development of the United States from political, social, and foreign relations perspectives. Concise and accessible, the volume uses a variety of primary source documents to help stimulate discussion and encourage the use of historical evidence as support for different interpretations of the era.

By exploring controversies over issues such as citizenship, ethnicity, regionalism, and economic disparity, all of which resonate strongly in the nation’s political discourse today, the book will be an important staple for undergraduate students of American History and the period that followed the Civil War, as well as general enthusiasts. 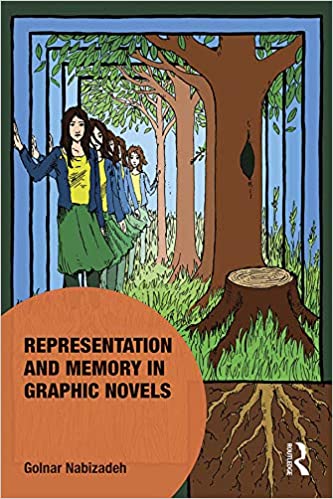 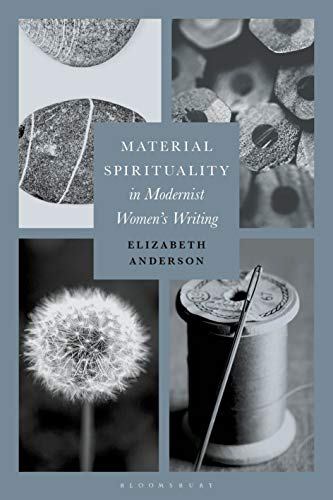 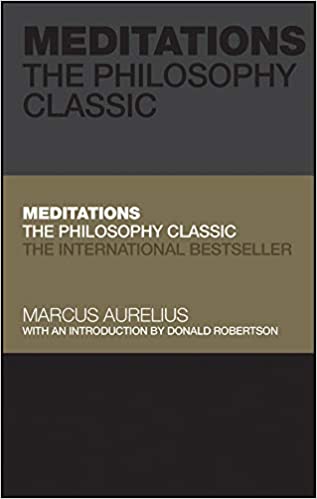 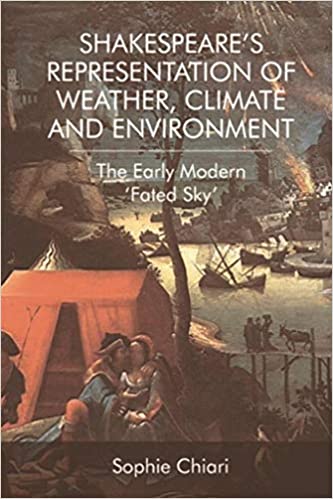 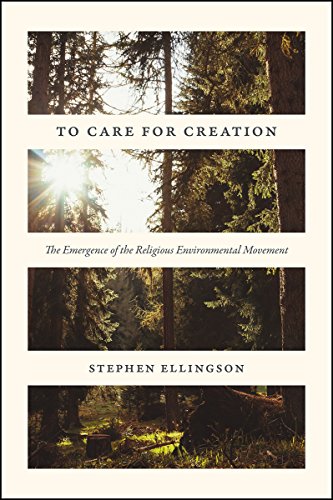 To Care for Creation: The Emergence of the Religious Environmental Movement - Original PDF