The Practice of Oil Painting and of Drawing as Associated With It by Solomon J. Solomon (Author), Alex Liggett

All original images have been included, all images are in black and white (as in the original book). The highest resolution images were used for the paintings for detail.

More about the author:

Solomon's family was Jewish, and his sister, Lily Delissa Joseph (née Solomon), was also a painter. He made an important contribution to the development of camouflage in the First World War, working in particular on tree observation posts and arguing tirelessly for camouflage netting...

Solomon studied at various art schools, sequentially, Heatherley School of Fine Art, the Royal Academy Schools, the Munich Academy, and École des Beaux-Arts (under Alexandre Cabanel). Solomon also studied separately under Rev. S. Singer. He exhibited his first works as early as 1881, and showed at the Royal Academy, the New Gallery, and the Society of British Artists. In 1886, he became one of the founding members of the New English Art Club. In 1896, he became an associate of the Royal Academy, with full membership following in 1906, one of the few Jewish painters to do so. He joined, and became president of, the Royal Society of British Artists in 1919." 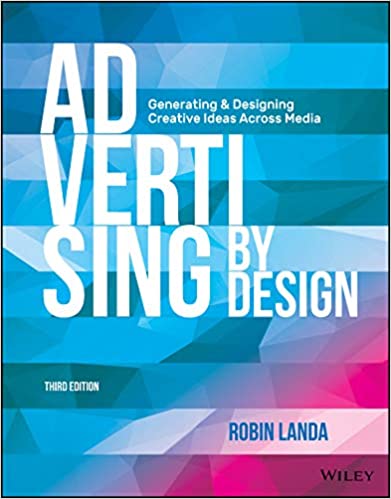 Drawing and Rendering for Theatre: A Practical Course for Scenic, Costume, and Lighting Designers - Orginal Pdf 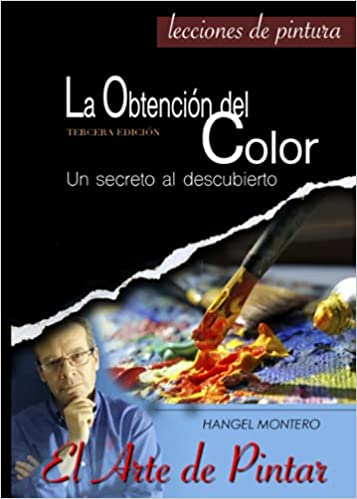 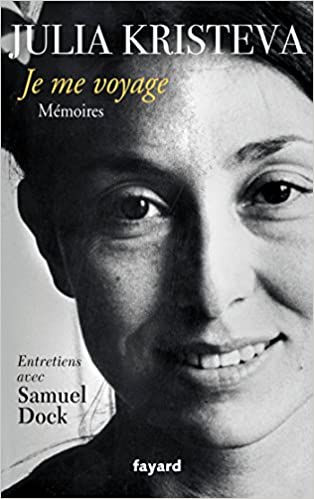 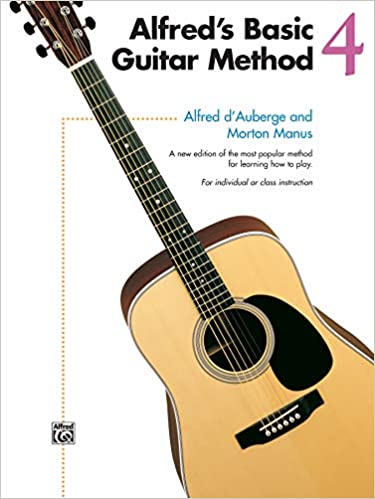 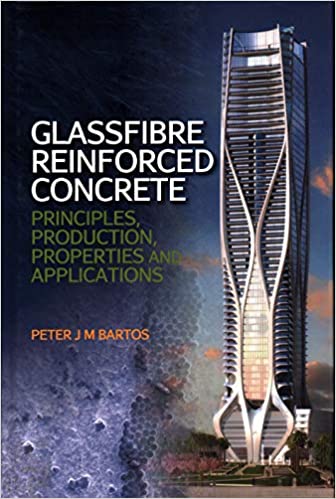 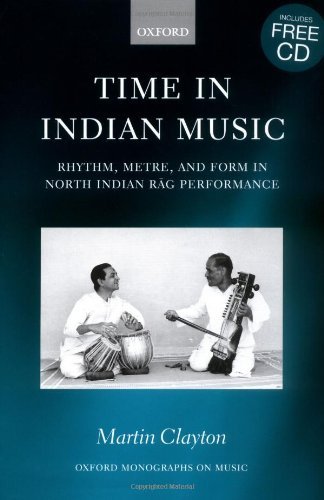