&lsquo;Politics&rsquo; is a noun that points to a field or sphere of human activity and interaction

‘Politics’ is a noun that points to a field or sphere of human activity and interaction. ‘Political’ is an adjective that usually associates with other names to qualify and specify them. Political behaviour, political institutions, political participation and political groups denote special kinds of behaviour, institutions, participation and groups whose specialty resides in their being 'political'. What does this specification refer to? This is the question that this book aims to answer.

The book unpacks the 'politics' understood as the production and distribution of 'behavioural compliance,’ as opposed to the view of politics as a distribution of values, an aggregation of preferences or a solution to social dilemmas. Starting from a motivational definition of elementary political action, the endeavour proceeds to a differentiation of compliance instigations in different social fields of interaction, characterised by various levels of confinement of the actors and of monopolisation of command.

The UN Convention on the Rights of the Child: A Commentary - Orginal Pdf 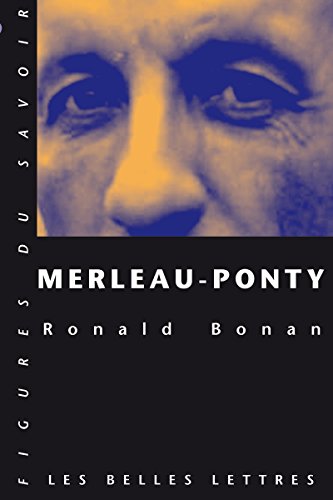 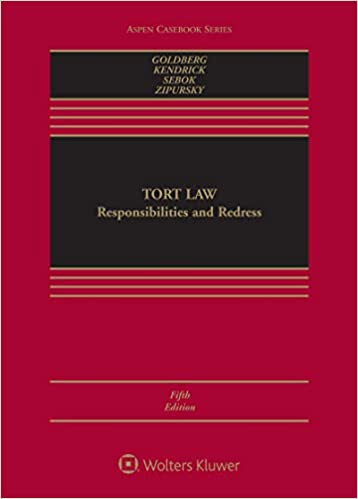 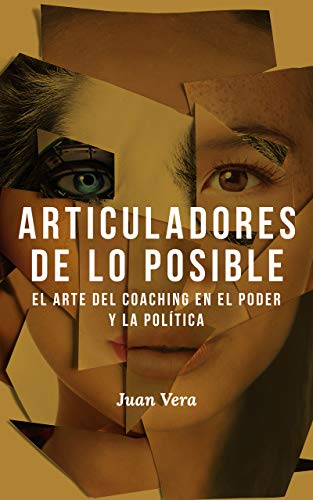 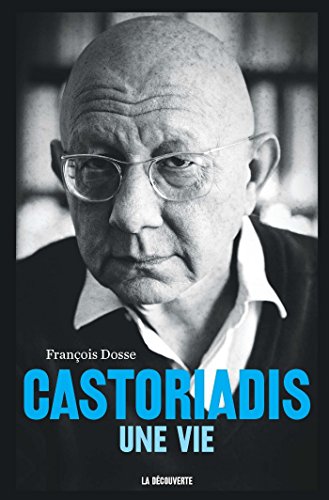