The Oxford Handbook of Terrorism

The Oxford Handbook of Terrorism systematically integrates the substantial body of scholarship on terrorism and counterterrorism before and after 9/11. In doing so, it introduces scholars and practitioners to state of the art approaches, methods, and issues in studying and teaching these vital phenomena. This Handbook goes further than most existing collections by giving structure and direction to the fast-growing but somewhat disjointed field of terrorism studies.

The volume locates terrorism within the wider spectrum of political violence instead of engaging in the widespread tendency towards treating terrorism as an exceptional act. Moreover, the volume makes a case for studying terrorism within its socio-historical context. Finally, the volume addresses the critique that the study of terrorism suffers from lack of theory by reviewing and extending the theoretical insights contributed by several fields - including political science, political economy, history, sociology, anthropology, criminology, law, geography, and psychology. In doing so, the volume showcases the analytical advancements and reflects on the challenges that remain since the emergence of the field in the early 1970s. 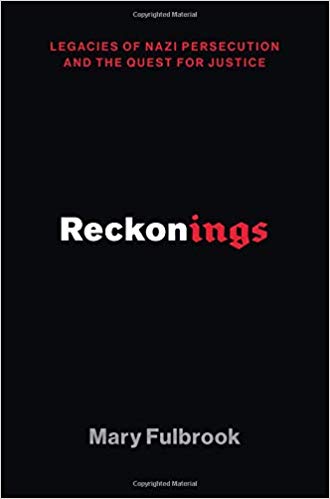