This book seeks to reconstruct the past of undivided Panjab during five medieval centuries. It opens with a narrative of the efforts of Turkish warlords to achieve control in the face of tribal resistance, internal dissensions and external invasions. It examines the linkages of the ruling class with Zamindars and Sufis, paving the way for canal irrigation and agrarian expansion, thus strengthening the roots of the state in the region. While focusing on the post-Timur phase, it tries to make sense of the new ways of acquiring political power.
This work uncovers the perpetual attempts of Zamindars to achieve local dominance, particularly in the context of declining presence of the state in the countryside. In this ambitious enterprise, they resorted to the support of their clans, adherence to hallowed customs and  recurrent use of violence, all applied through a system of collective and participatory decision-making.
The volume traces the growth of Sufi lineages built on training disciples, writing books, composing poetry and claiming miraculous powers. Besides delving into the relations of the Sufis with the state and different sections of the society, it offers an account of the rituals at a prominent shrine. Paying equal attention to the southeastern region, it deals with engagement of the Sabiris, among other exemplars, with the Islamic spirituality. Inclusive in approach and lucid in expression, the work relies on a wide range of evidence from Persian chronicles, Sufi literature and folklore, some of which have been used for the first time.

Please note: Taylor & Francis does not sell or distribute the Hardback in India, Pakistan, Nepal, Bhutan, Bangladesh and Sri Lanka 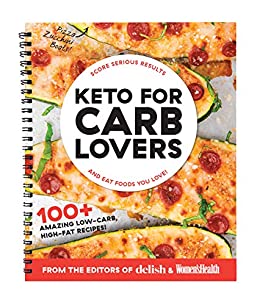 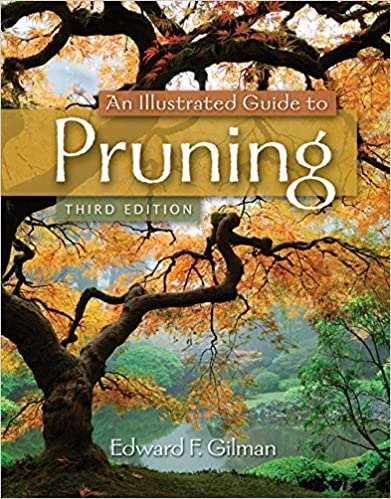 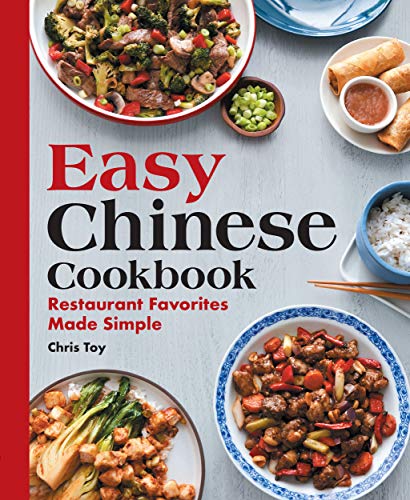 Climate Crisis and Consciousness: Re-imagining Our World and Ourselves