All democracies have had to contend with the challenge of tolerating hidden spy services within otherwise relatively transparent governments. Democracies pride themselves on privacy and liberty, but intelligence organizations have secret budgets, gather information surreptitiously around the world, and plan covert action against foreign regimes. Sometimes, they have even targeted the very citizens they were established to protect, as with the COINTELPRO operations in the 1960s and 1970s, carried out by the Federal Bureau of Investigation (FBI) against civil rights and antiwar activists. In this sense, democracy and intelligence have always been a poor match. Yet Americans live in an uncertain and threatening world filled with nuclear warheads, chemical and biological weapons, and terrorists intent on destruction. Without an intelligence apparatus scanning the globe to alert the United States to these threats, the planet would be an even more perilous place.

In Spy Watching, Loch K. Johnson explores the United States' travails in its efforts to maintain effective accountability over its spy services. Johnson explores the work of the famous Church Committee, a Senate panel that investigated America's espionage organizations in 1975 and established new protocol for supervising the Central Intelligence Agency (CIA) and the nation's other sixteen secret services. Johnson explores why partisanship has crept into once-neutral intelligence operations, the effect of the 9/11 attacks on the expansion of spying, and the controversies related to CIA rendition and torture programs. He also discusses both the Edward Snowden case and the ongoing investigations into the Russian hack of the 2016 US election. Above all, Spy Watching seeks to find a sensible balance between the twin imperatives in a democracy of liberty and security. Johnson draws on scores of interviews with Directors of Central Intelligence and others in America's secret agencies, making this a uniquely authoritative account. 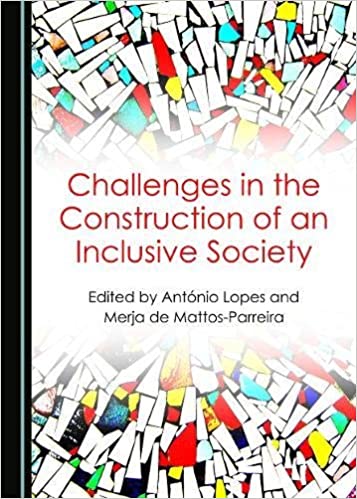 Challenges in the Construction of an Inclusive Society - Original PDF 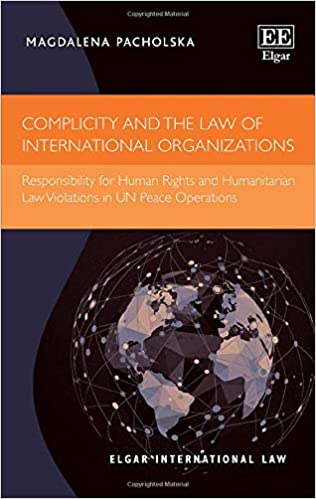 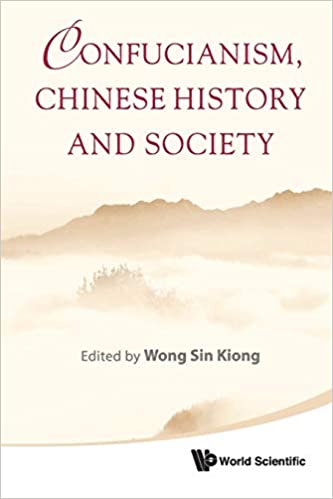 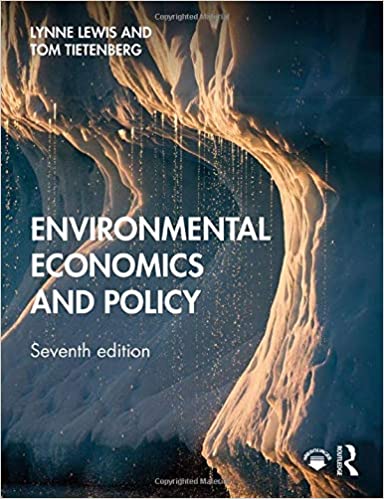 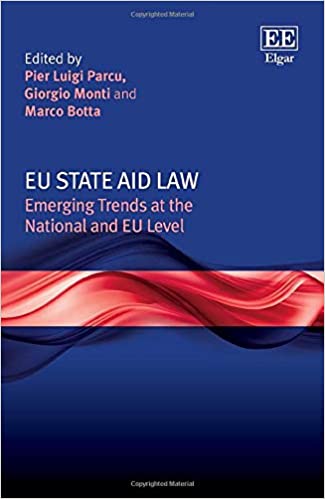 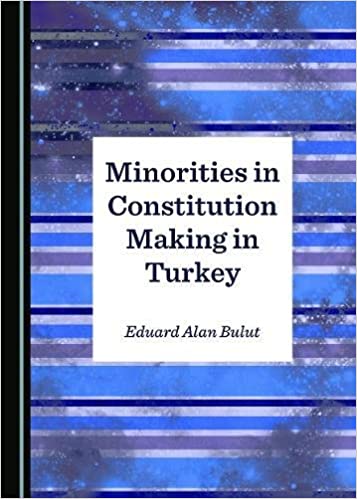 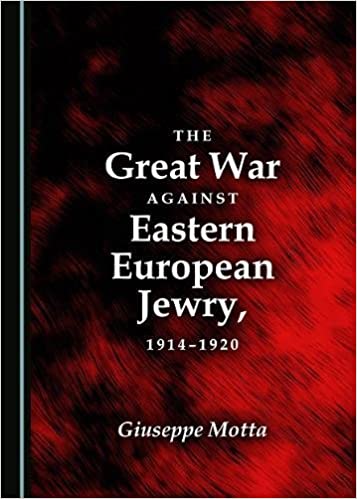 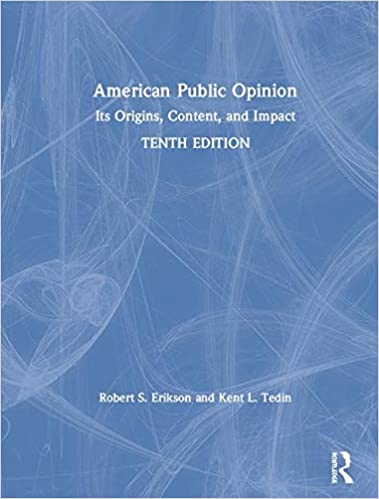 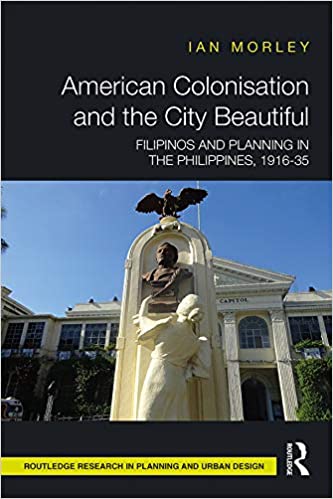 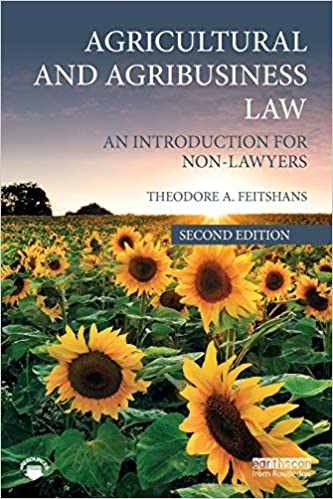