The opening years of the twenty-first century have proved to be an exciting and tumultuous time – more so,
it seems, than any in recent memory. On the one hand, thanks to the rising popularity of Facebook, Twitter,
Skype, Instagram and other social media, all of which are available on mobile apps, wherever we are, it has
never been easier to be ‘social’ – to talk to others or share opinions, pictures, music and footage of live events
as they occur with people from every corner of the world. On the other hand, deep social and political divisions,
religious and ethnic conflicts all over the world, economic turmoil and an ever-present threat of terrorism
surround us.
Encircled by its place in science and by current world events, social psychology – its theories, research
methods and basic findings – has never been more relevant or more important. We used to think of social
psychology as a discipline that is slow to change. It was thought that, as in other sciences, knowledge builds
in small increments, one brick at a time. Social psychology has no ‘critical’ experiments, no single study can
‘prove’ a theory, and no single theory can fully explain the complexities of human social behaviour. While all
this remains true, the process of revising this textbook always seems to shows us how complex, dynamic and
responsive our field can be. As the world around us rapidly changes, so too does social psychology. Whether the
topic is world news, politics, business, health, education, law, travel, sport or entertainment, social psychology
has weighed in.
Despite the promise that it has fulfilled and brings to the future, social psychology recently has been
rocked by scandal and controversy. Three events in particular have weighed on the field. First, in 2011, a social
psychologist in the Netherlands was found to have falsified data that were published in some fifty articles. That
case was followed by two other instances of fraud and a paper that survived peer review at a leading journal in
the field, the Journal of Personality and Social Psychology, purporting to prove extrasensory perception (ESP).
Second, after an exhaustive multiyear effort to replicate 100 published studies, a group of social psychologists
reported in Science, in 2015, that more than half of the findings they sought to replicate failed when retested.
This finding was heavily reported in the news media, as seen in The New York Times article, ‘Many Psychology
Findings Not as Strong as Claimed, Study Says’. Third, a ‘political’ controversy has erupted over the question
of whether social psychology research is inherently biased by a liberal ideology. This debate, in terms of
how ideology can influence what researchers choose to study and how they interpret the results, continues
unabated as we revise this book.
It is clear that social psychology is undergoing a process of self-examination. This has led the field to adopt new,
more rigorous methods, statistical practices, and safeguards, and it has led us to raise the bar in the standards
we use to decide which new findings to report. What has not changed in this reassessment is the enthusiasm with
which we present classic and contemporary social psychology in each and every page of this textbook.
GOALS FOR THIS EDITION
We had four main goals for this second edition, which includes both revision and further adaptation to the
Australia and New Zealand region:
1 To present the most important and exciting perspectives in the field as a whole. To communicate the breadth
and depth of social psychology, we have consciously expanded our coverage to include not only the classics
but also the most recent developments in the field – developments that capture new thinking about social
neuroscience, evolutionary theory, nonconscious and implicit processes, effects of social media and
technology and cultural influences.
2 To try to vet brand new findings in an effort to ensure that the discipline we present will prove accurate over
time. No method of vetting is perfect. But as a departure from past practice, we have chosen to exclude any
research presented at professional conferences or reported in the news that has not been published in a
peer-reviewed journal. For articles newly published, we sought to determine if the findings were consistent
with other research. We also added Current Scene On features that reflect the most recent research seeking
to replicate classic findings in the field.
3 For the book to serve as a good teacher outside the classroom. While speaking the student’s language, we
always want to connect social psychology to current events in 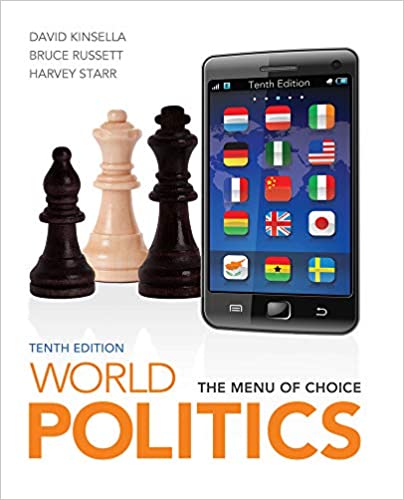 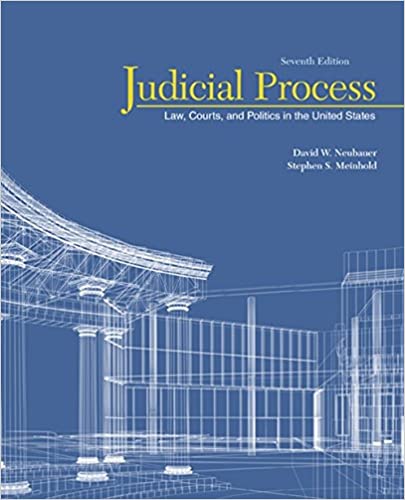 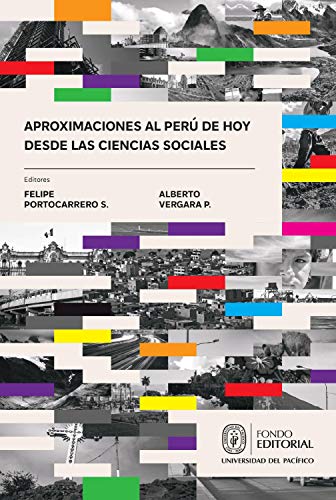