This is a study of the rich and diverse range of musical responses to Shakespeare that have taken place from the seventeenth century onwards. Written from a literary perspective, the book explores the many genres and contexts in which Shakespeare and his work have enjoyed a musical afterlife discussing opera, ballet, and classical symphony alongside musicals and film soundtracks, as well as folk music and hip-hop traditions.

Taking as its starting point ideas of creativity and improvisation stemming from early modern baroque practices and the more recent example of twentieth-century jazz adaptation, this volume explores the many ways in which Shakespeares plays and poems have been re-worked by musical composers. It also places these cultural productions in their own historical moment and context.

Adaptation studies is a fast emerging field of scholarship and as a contribution to this field, Shakespeare and Music: Afterlives and Borrowings:

This is a timely study that will appeal to a wide readership from lovers of Shakespeare and classical music through to students of film and historians of the theatre. 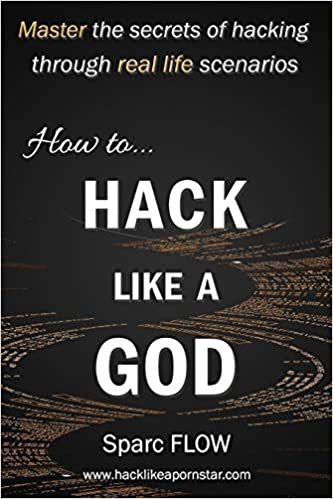 How to Hack Like a GOD: Master the secrets of Hacking through real life scenarios (Hack The Planet) - Original PDF 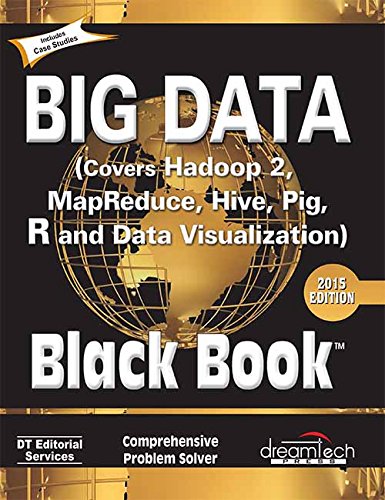 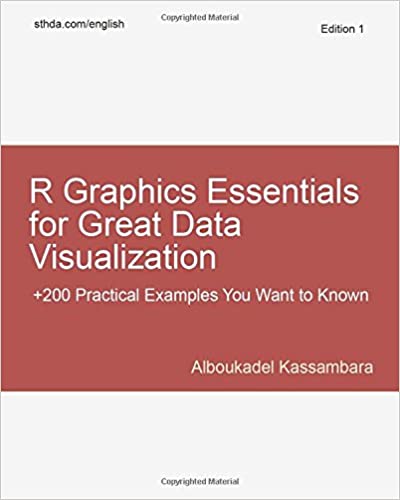 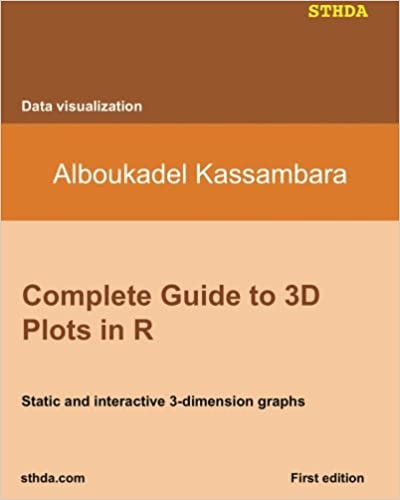 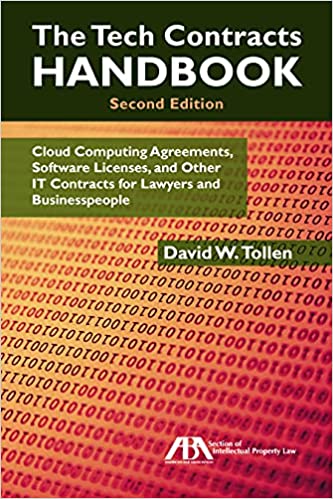