The seventeenth edition of Party Politics in America continues the comprehensive and authoritative coverage of political parties for which it is known while expanding and updating the treatment of key related topics including interest groups and elections. Marjorie Hershey builds on the book’s three-pronged coverage of party organization, party in the electorate, and party in government and integrates contemporary examples—such as campaign finance reform, party polarization, and social media—to bring to life the fascinating story of how parties shape our political system.

New to the 17th Edition Proudhon: What is Property? (Cambridge Texts in the History of Political Thought) - Orginal Pdf

Intellectual Property in the Global Arena: Jurisdiction, Applicable Law, and the Recognition of Judgments in Europe, Japan and the US - Orginal Pdf

The Concept of Law from a Transnational Perspective - Orginal Pdf 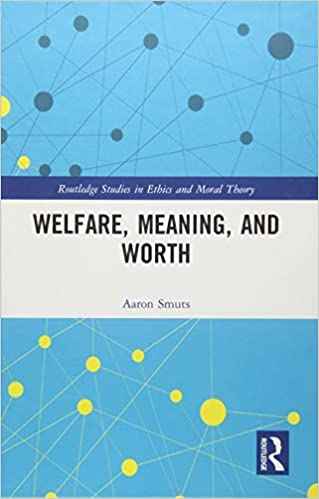 Welfare, Meaning, and Worth (Routledge Studies in Ethics and Moral Theory) - Original PDF 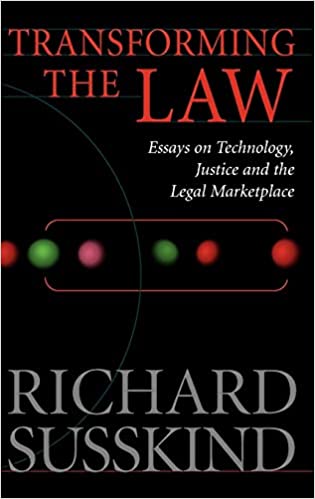 Transforming the Law: Essays on Technology, Justice and the Legal Marketplace - Original PDF 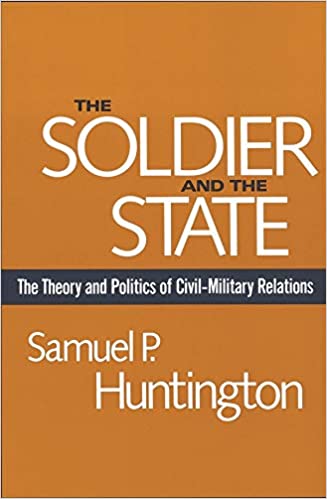 The Soldier and the State: The Theory and Politics of Civil–Military Relations (Belknap Press S) - Original PDF 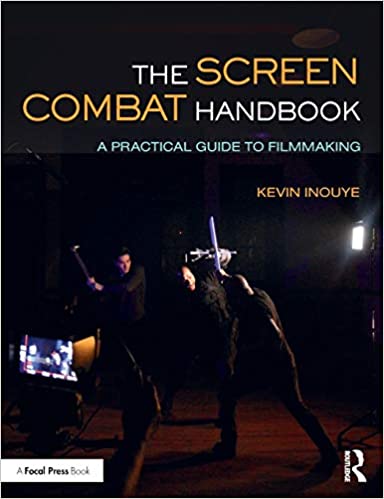