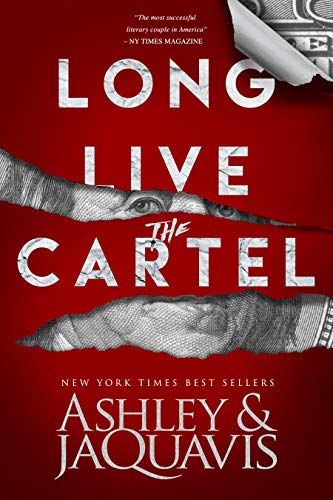 In the world of the Cartel, there are many pitfalls and family curses

In the world of the Cartel, there are many pitfalls and family curses. In the city of Miami, the good die young and the bad live forever. The first family of Miami, The Diamonds, are back and more ruthless than ever. When the family has to deal with the sins of the father, karma comes back and rests on the shoulders of Carter “CJ” Jones II . The life his father never wanted for him, calls him and the allure of family tradition sucks him in so deep, that he falls victim to the game. This story shows the second coming of a king and solidifies the cartel family tree in the roots of the streets forever.Ride with a new regime as Carter II and his cousin Mo attempt to carry the legacy of their fathers on their shoulders. Will the city respect them? Or have the ghosts of the past been erased by a new wave of hustlers. Miami was forever changed when Carter and Miamor came to town. Can The Cartel ever regain their strength or was their fall from power too devastating to repair?Ashley and JaQuavis dive into their franchise series once more and give their fans a taste of classic urban storytelling.

From Modern Theory to a Poetics of Experience: Polish Studies in Literary History and Theory (Cross-Roads Book 4) - Original PDF 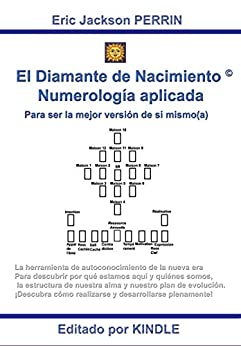 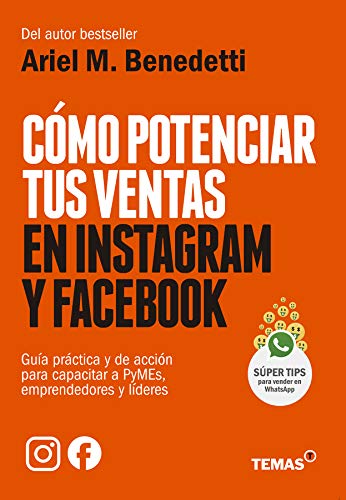 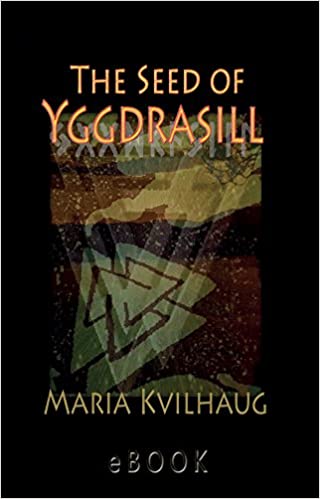 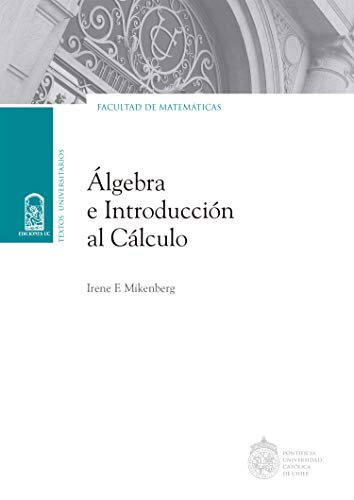 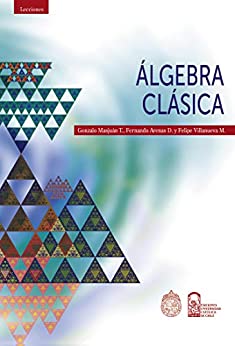