The relations between memory and history have recently become a subject of contention, and the implications of that debate are particularly troubling for aesthetic, ethical, and political issues

The relations between memory and history have recently become a subject of contention, and the implications of that debate are particularly troubling for aesthetic, ethical, and political issues. Dominick LaCapra focuses on the interactions among history, memory, and ethicopolitical concerns as they emerge in the aftermath of the Shoah. Particularly notable are his analyses of Albert Camus's novella The Fall, Claude Lanzmann's film Shoah, and Art Spiegelman's "comic book" Maus. LaCapra also considers the Historians' Debate in the aftermath of German reunification and the role of psychoanalysis in historical understanding and critical theory.

In six essays, LaCapra addresses a series of related questions. Are there experiences whose traumatic nature blocks understanding and disrupts memory while producing belated effects that have an impact on attempts to address the past? Do some events present moral and representational issues even for groups or individuals not directly involved in them? Do those more directly involved have special responsibilities to the past and the way it is remembered in the present? Can or should historiography define itself in a purely scholarly and professional way that distances it from public memory and its ethical implications? Does art itself have a special responsibility with respect to traumatic events that remain invested with value and emotion?

Frontmatter -- Note -- CONTENTS -- Acknowledgments -- Introduction -- CHAPTER ONE. History and Memory: In the Shadow of the Holocaust -- CHAPTER TWO. Revisiting the Historians' Debate: Mourning and Genocide -- CHAPTER THREE. Rereading Camus's The Fall after Auschwitz and with Algeria -- CHAPTER FOUR. Lanzmann's Shoah: "Here There Is No Why" -- CHAPTER FIVE. 'Twas the Night before Christmas: Art Spiegelman's Maus -- CHAPTER SIX. Conclusion: Psychoanalysis, Memory, and the Ethical Tum -- Index 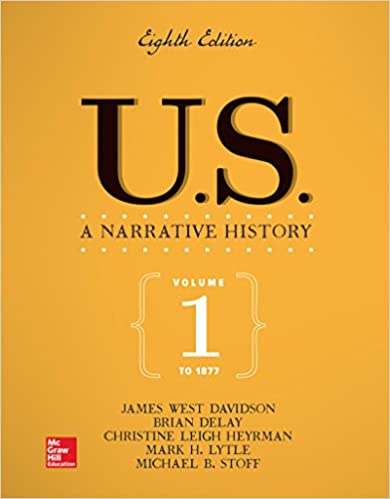