In this volume, some of the leading figures in the field have been brought together to write on the roots of the historic preservation movement in the United States, ranging from New York to Santa Fe, Charleston to Chicago

The second edition adds several new essays addressing key developing areas in the field by major new voices. The new essays represent the broadening range of scholarship on historic preservation generated since the publication of the first edition, taking better account of the role of cultural diversity and difference within the field while exploring the connections between preservation and allied concerns such as environmental sustainability, LGBTQ and nonwhite identity, and economic development. 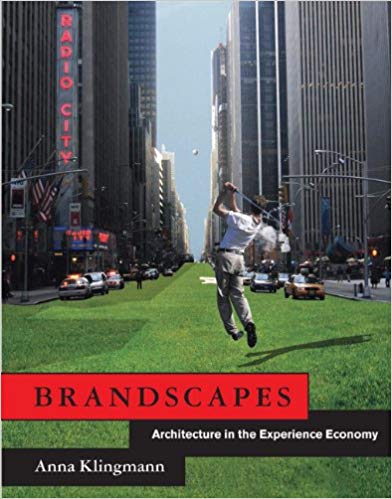 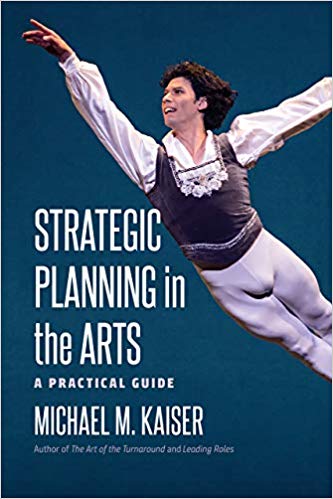