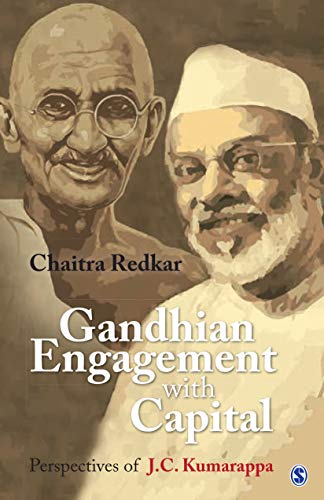 Within this larger context, it focuses on the towering contributions of J C Kumarappa, the pioneer of the Gandhian model of economic development, and describes, from his standpoint, how the moral and political dispositions of Gandhism amount to a critique of capitalism. The book also covers in detail the major facets of Kumarappa’s contribution to Gandhism: developing a non-mechanized, non-capitalist model of industrialization; presenting the holistic development approach; reflecting on the role of the state in facilitating a village-centric economy; and exploring the role of religion in developing the moral foundation of the Gandhian political economy. These reflect the historical context of Kumarappa’s scholarship and his deep understanding of the various dimensions of Gandhian thought.

The book highlights the debates within Gandhism and imparts a nuanced understanding of other Gandhian thinkers. Further, it presents several discourses in modern Indian political thought by analysing the interplay of narratives. 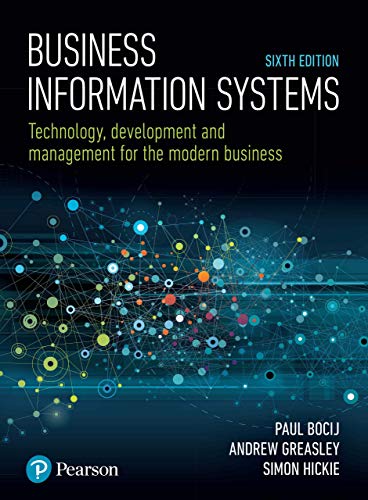 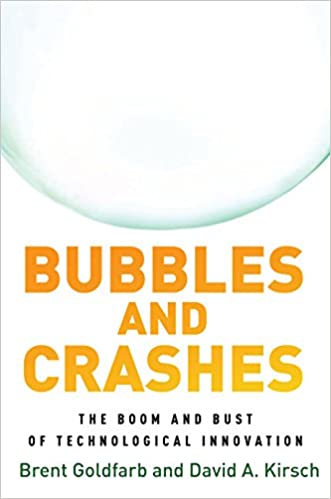 Better Business Relationships: Insights from Psychology and Management for Working in a Digital World[2019] - Original PDF 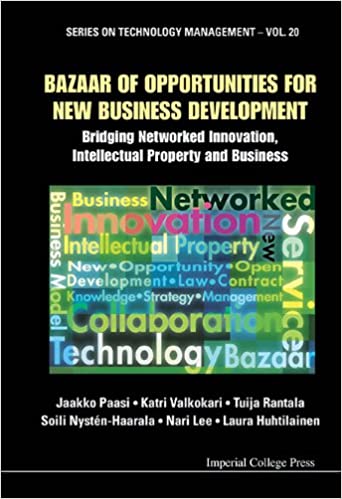