'Peter J. Taylor has produced a sweeping, empirically grounded, defense of cities as fundamental building blocks of long-term, large scale social structures; a way of freeing social science from state-centric bias; and indeed, mankind's hope. However, the single greatest strength of this complex, seductive, argument is the insistence on treating cities relationally, as process. Here the key to understanding the significance of cities is by studying them in terms of the dynamic networks they form and in their relations to states.'
- Richard E. Lee, Binghamton University, US

Accepting that cities are extraordinary, this book provides an original city-centred narrative of human creativity, past, present and future.

In this innovative, ambitious and wide-ranging book, Peter Taylor demonstrates that cities are the epicenters of human advancement. In exploring cities as sites through which economies flourish, by harnessing the creative potential of myriad communication networks, the author considers cities from varying temporal and spatial perspectives. Four stories of cities are told: the origins of city networks; the domination of cities by world-empires; the genesis of a singular modern creative interval in which innovation culminates in today s globalised cities; and finally, the need for cities to act as centres for human creativity to produce a more resilient global society in the current crisis century.

Providing a long-term view through which to consider the role of cities in attending to incipient crises of the twenty-first century, this closely argued thesis will prove essential for students and scholars of urban studies, geography and sociology, and all those with a professional interest in, or personal fascination for, cities. 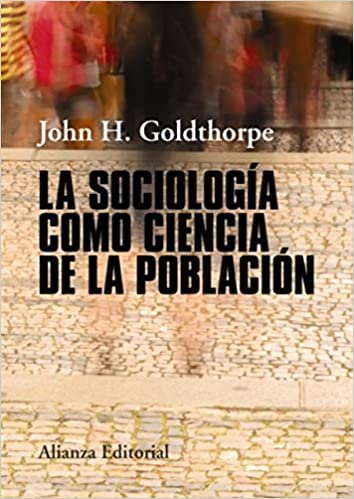 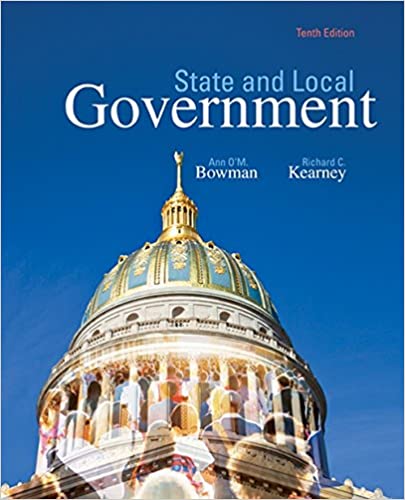 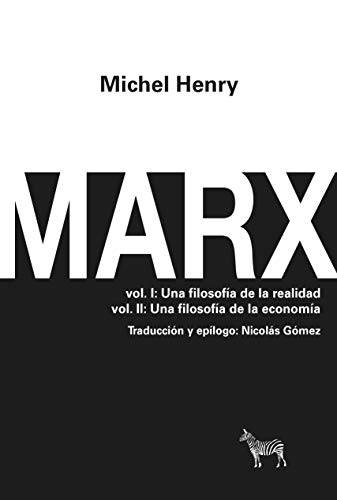 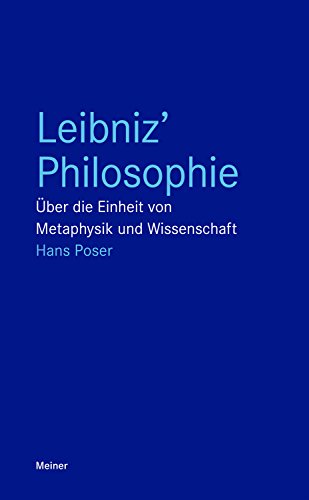 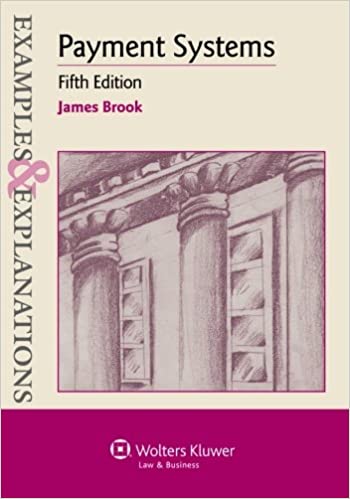 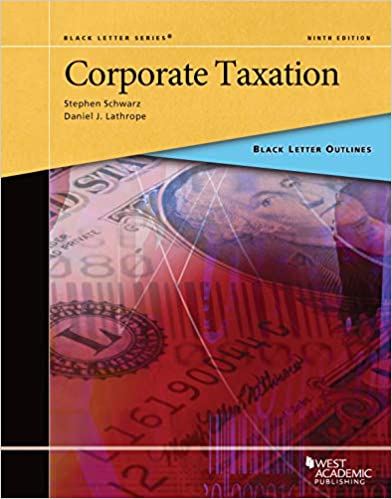 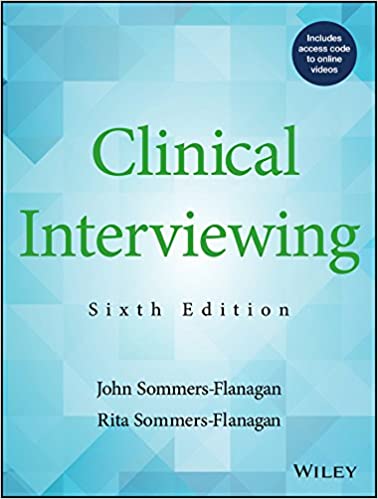 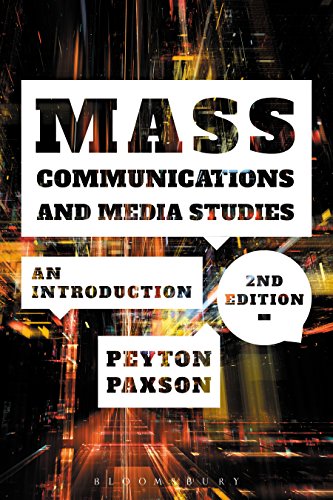