This book contains ten writings on different aspects of international law, each of them cross-referenced, in instances in which information in one is relevant to points made in another

This book contains ten writings on different aspects of international law, each of them cross-referenced, in instances in which information in one is relevant to points made in another. The first essay considers the character of the subject, and its relation to other entities of relevance to it, such as its compatibility with national law and its relation to maritime law. The second one considers different types of legal instruments in settings of international law, and explains how to read a multilateral convention, using the Convention for the International Sale of Goods as an example. The third part discusses the characteristics of a state and the concept of recognition, the fourth reviews the various roles that institutions take in international law, concentrating in particular on major regional organisations, and the fifth explores the extent to which the World Trade Organisation and the General Agreement on Tariffs and Trade provide for developing countries. Essay Six summarises the framework for international labour law and investigates its contents and workings, then the seventh considers which countries predominate in the running of international institutions. The eighth paper explores how regional entities might co-operate with international institutions in the harmonisation of the law, and the ninth one investigates the place of negotiation as a method of international dispute resolution. Finally, the tenth essay considers the past, present and future of international law, and reviews especially the role of language. 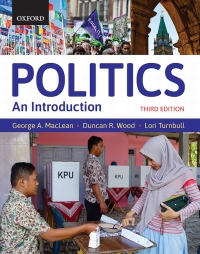 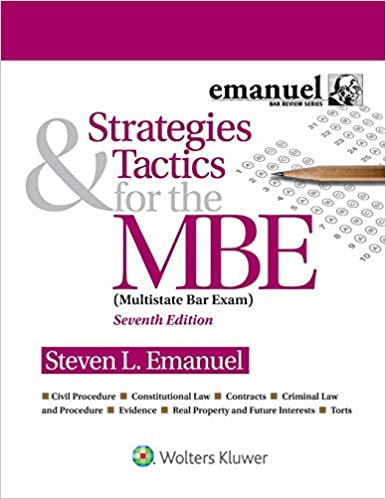 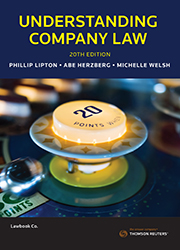 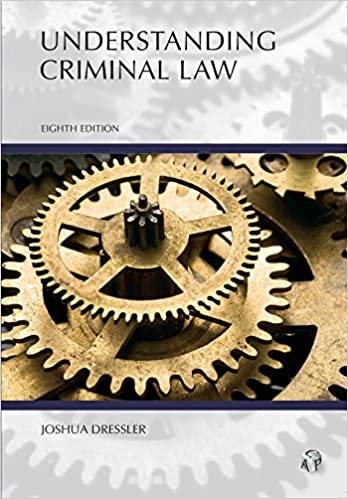 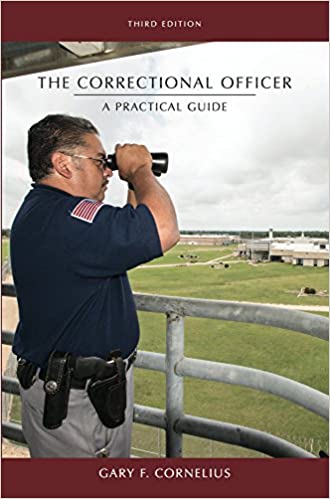 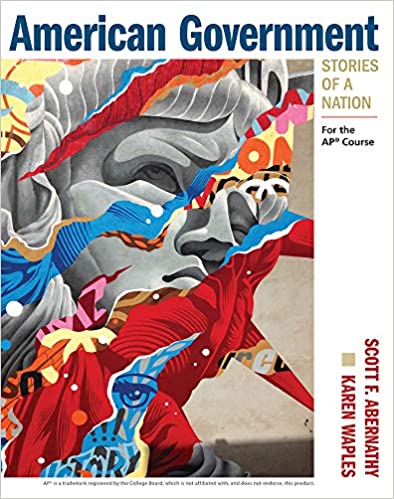 The International Law of the Sea (2nd Edition) - Converted Pdf