Hydrometallurgy is a field of chemical technology concerned with the production of metals from their ores and secondary sources. Modern hydrometallurgy began with the need to obtain uranium in the 1940s and extended into new areas with the development of pressure hydrometallurgy in the mid-1950s and acceptance of solvent extraction as an industrial scale process for copper production in the late 1960s to early 1970s. With the introduction of new processes for many metals, the present stage of development of hydrometallurgy has come to maturity and a survey of the current state of the field is timely.This book is derived from the lectures on the principles on which hydrometallurgical processes are based, given as part of the undergraudate and MSc courses in hydrometallurgy which Professor A R Burkin gave from 1961 until he retired in 1988.Professor Burkin's earlier book, The Chemistry of Hydrometallurgical Processes, was regarded as the major work in the field. This is his long awaited new textbook. 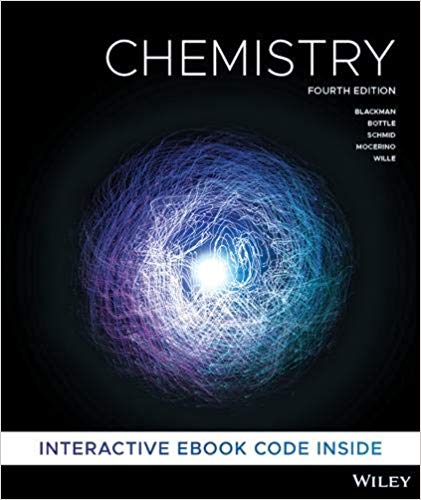 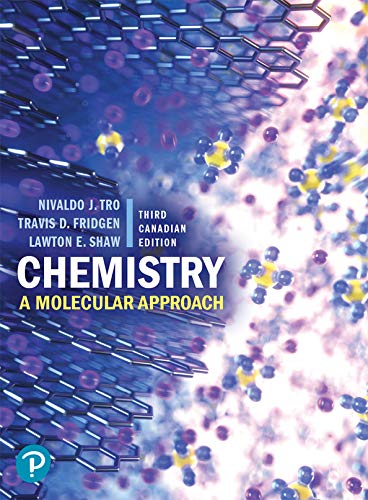 Chemistry solutions to challenges in the petroleum industry