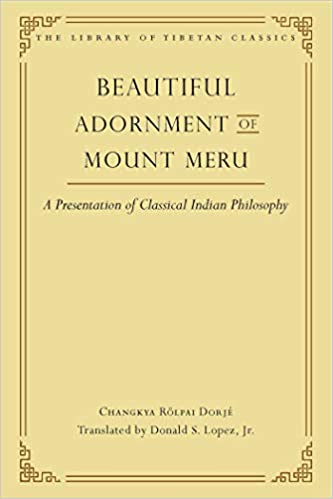 The most lucid and penetrating survey of classical Indian philosophy in the Tibetan language.

The most lucid and penetrating survey of classical Indian philosophy in the Tibetan language.

Beautiful Adornment of Mount Meru by Changkya Rölpai Dorjé (1717–86) is a work of doxography, presenting the distinctive philosophical tenets of the Indian Buddhist and non-Buddhist schools in a systematic manner that ascends through increasingly more subtle views. It is a Tibetan corollary to contemporary histories of philosophy. The “Mount Meru” of the title is the Buddha’s teachings, and Changkya’s work excels in particular in its treatment of the two Mahayana Buddhist schools, the Yogacara (here called the Vijñaptimatra) and the Madhyamaka. Unlike Jamyang Shepa’s (1648–1722) much longer Great Exposition of Tenets, which was one of the key sources and inspirations for Changkya, Beautiful Adornment is often praised for the clarity of its prose and its economical use of citations from Indian texts. At the same time, like Jamyang Shepa’s work, Changkya’s text is not simply a catalog of assertions; it skillfully examines core philosophical issues, including a number of intriguing ancillary discussions. Also like Jamyang Shepa’s text, Changkya’s is very much a Geluk work, drawing heavily on the works of Tsongkhapa and his disciples.

The manageable size of Beautiful Adornment and, more importantly, its lucid literary style, made this work the classic source for the study of Indian thought, used by students the across Tibetan cultural sphere. In contemporary academic circles, it has also been a central source for studying the Tibetan interpretation of the classical Indian philosophical systems. 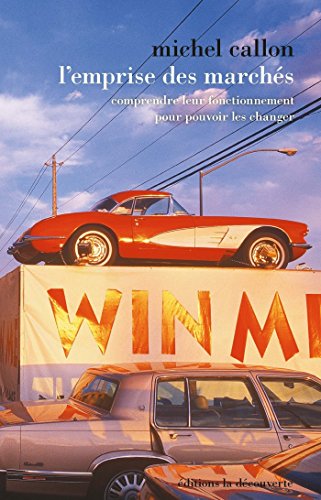 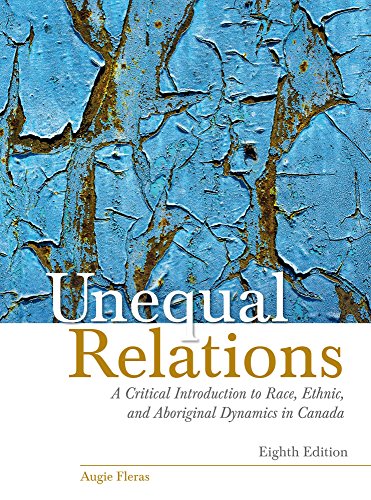 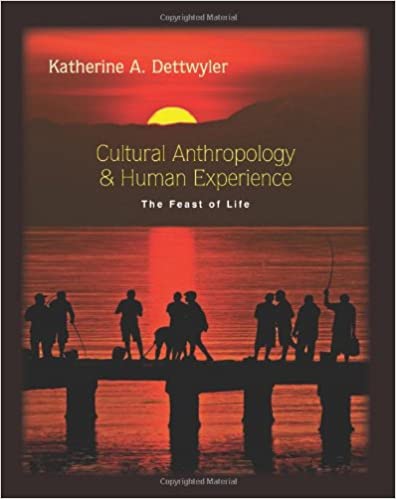 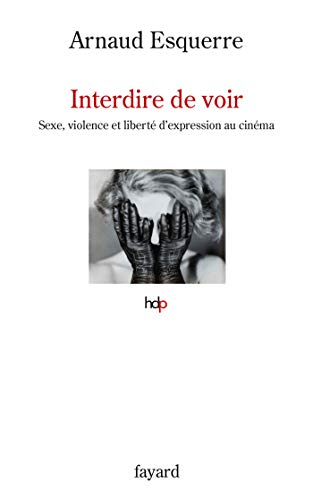 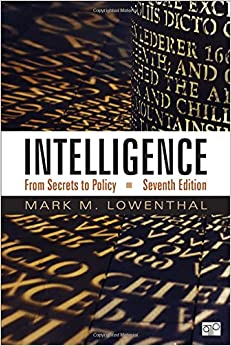