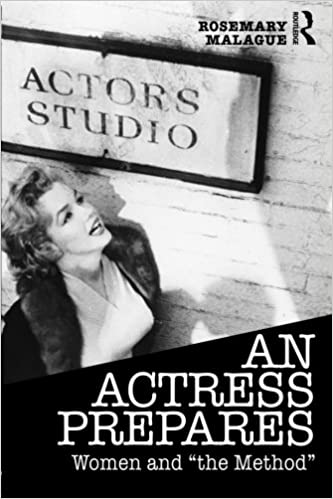 'Every day, thousands of women enter acting classes where most of them will receive some variation on the Stanislavsky-based training that has now been taught in the U

'Every day, thousands of women enter acting classes where most of them will receive some variation on the Stanislavsky-based training that has now been taught in the U.S. for nearly ninety years. Yet relatively little feminist consideration has been given to the experience of the student actress: What happens to women in Method actor training?'

An Actress Prepares is the first book to interrogate Method acting from a specifically feminist perspective. Rose Malague addresses "the Method" not only with much-needed critical distance, but also the crucial insider's view of a trained actor. Case studies examine the preeminent American teachers who popularized and transformed elements of Stanislavsky’s System within the U.S.―Strasberg, Adler, Meisner, and Hagen― by analyzing and comparing their related but distinctly different approaches.

This book confronts the sexism that still exists in actor training and exposes the gender biases embedded within the Method itself. Its in-depth examination of these Stanislavskian techniques seeks to reclaim Method acting from its patriarchal practices and to empower women who act.

'I've been waiting for someone to write this book for years: a thorough-going analysis and reconsideration of American approaches to Stanislavsky from a feminist perspective ... lively, intelligent, and engaging.' – Phillip Zarrilli, University of Exeter

'Theatre people of any gender will be transformed by Rose Malague’s eye-opening study An Actress Prepares... This book will be useful to all scholars and practitioners determined to make gender equity central to how they hone their craft and their thinking.' – Jill Dolan, Princeton University

An Introduction to Film Analysis: Technique and Meaning in Narrative Film - html to pdf 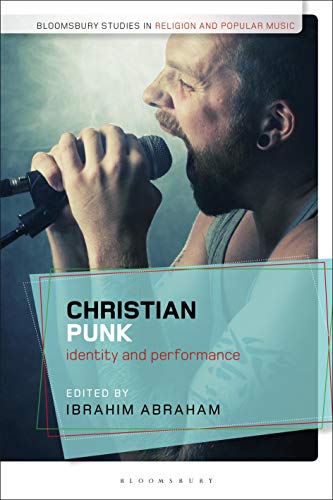 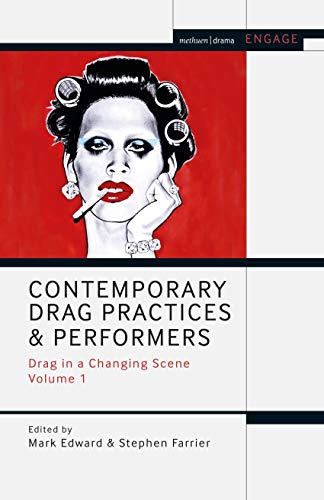