دانلود کتاب Philosophy and Salvation: An Essay on Wisdom, Beauty, and Love as the Goal of Life - Epub + Converted Pdf

Philosophy and Salvation: An Essay on Wisdom, Beauty, and Love as the Goal of Life by Carlos Blanco

The idea of “salvation” tends to be interpreted as an exclusively religious category. The author of this essay believes that philosophy, the quintessence of human thinking, possesses a salvific power, as it offers the possibility of broadening the horizons of humanity, leading us out of the oppressive limits of our “hic et nunc.” However, philosophical salvation needs to be found in time and space. The edification of a society based upon the ideal of solidarity, in which history may be meaningful for everyone, is its preeminent manifestation.

“Can we still conceive of philosophy as thinking oriented toward the future? Can philosophy reassume the right to ponder a human novum? Furthermore, can it do so without incurring in the sort of mysticism that is foreign both to the life and the human sciences? In sum, can we substitute expectation for melancholy? These are some of the questions tackled by this book. . . . Carlos Blanco trails a path that leaves behind the times of deconstruction and the hermeneutics of suspicion.”
—José Luis Villacañas Berlanga, Universidad Complutense de Madrid

Carlos Blanco is the author of El Pensamiento de la Apocalíptica Judía, Why Resurrection? (Pickwick Publications), and Mentes Maravillosas que Cambiaron la Humanidad. He has been a Visiting Fellow at the Committee on the Study of Religion at Harvard University, and he is currently a researcher and professor at Instituto de Cultura y Sociedad (Spain). 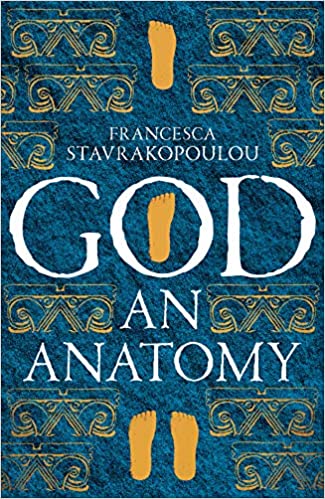 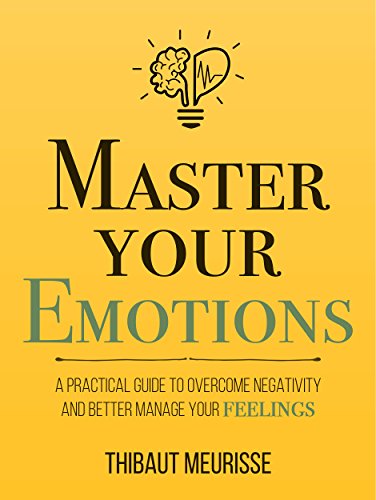 Life after Death According to the Orthodox Tradition - Epub + Converted Pdf 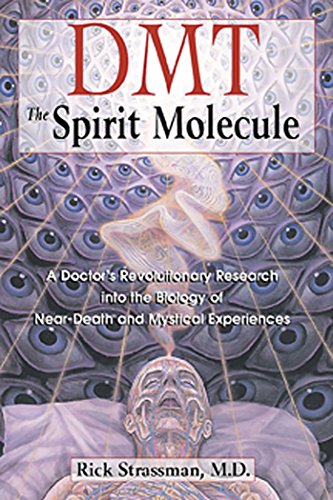 DMT: The Spirit Molecule: A Doctor's Revolutionary Research into the Biology of Near-Death and Mystical Experiences - Epub + Converted Pdf