دانلود کتاب Origins of the Gods ...and One Hundred Schools of Thought: A Handbook of Comparative Mythology and Religion - Original PDF

This book is a fascinating scientific inquiry into the question of how modern humans came to migrate and inhabit all the regions of the earth. The goal of this book is to serve as an introductory handbook of Comparative Mythology. The story begins with evidence that a portion of Halley's Comet struck the earth. It created a great flood, and broke apart Pangaea. Discovery of an ancient map of the world is presented that sheds light into many religious stories, myths, and leaders. A large portion of the text is dedicated to retelling condensed versions of the ancient myths so that a beginning scholar may attain a worldly knowledge of the cultural myths that they can compare independently. In addition to a large body of mythological evidence; a court debate method of proving truth, and a matrix method of comparable characters and probability are presented. A common thread of history emerges from comparing the outlines and chronologies of the ancient myths. The basic storyline of history includes parts from all religions.

The theories presented differ greatly from major theoreticians, Charles Lyell, and Charles Darwin. Lyell stated that continents broke apart from each other, and drifted apart over tens of thousands of years. Darwin built upon that model, proposing that species on the different continents evolved differently from common ancestors on Pangaea, This book does not question the principles of evolution. Instead it proposes that the breakup of Pangaea was not a slow event, taking tens of thousands of years; but rather was a quick event, a comet strike, that changed the world forever. This book promises to offer the greatest paradigm shift in thinking on the subject of human history since Darwin. ...And in doing so, it presents a return to many of the greatest arts and literature stories the world has ever known.

The science within this book provides a ballistic, forensic, Newtonian Physics, mathematical study, to show: direction of the comet, speed, impact site, breakup pattern of the earth's crust, formative process of the Atlantic Ocean, energy transfer that caused the earth to spin faster, and cause the great flood. Additionally, this book presents the discovery of an ancient map of the world that depicts the breakup of Pangaea, world sailing routes, territorial boundaries, major continental rivers, and probable location for Atlantis.

In simple real life stories what Comparative Mythology and the Matrix Method do is to corroborate that the mythological characters of Father Heaven, and Mother Earth, survived the Great Flood, and show up in most cultural myths as the first set of parents to the world. Sea, Sun, Moon, and some Sasquatch like creatures are prominent in the second generation. Thunder, and Underworld, are part of the third generation. Matrix comparison leads to the conclusion that a universal pantheon of founders once existed globally. Where it really gets interesting is the point where recognizable historic figures relate to the same entities as mythical characters. Zeus is the same person as Ramses I. Hera is the same person as Nefertiti, and Sara, and Ishtar. History is condensed to depict all history within the time frame of an Athenian calendar. The first Olympic games were held in 776 BC. All known human civilizations date from the Great Flood, in 850 BC, and progress forward. The end of archaic period was brought about by an event known as, "One Hundred Schools of Thought." This period details a unity when most of the world's source material of myths and religion was written. In the world of Archaeology this feat is equivalent to fulfilling the goal of establishing a historical account from the Archaic period to the first known human writing. This book will be of interest to artists, and scientists, as well as historians, religious scholars, and storytellers. 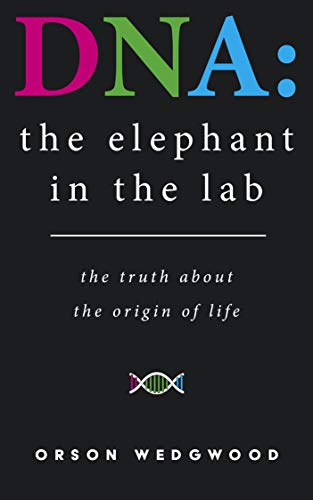 DNA: the elephant in the lab: the truth about the origin of life - Epub + Converted pdf 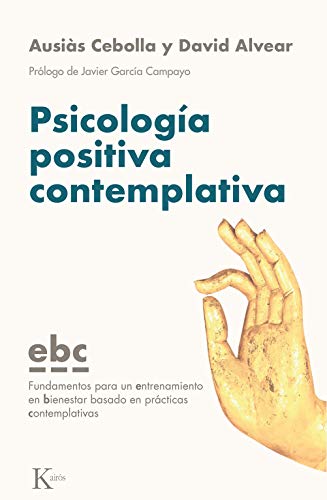 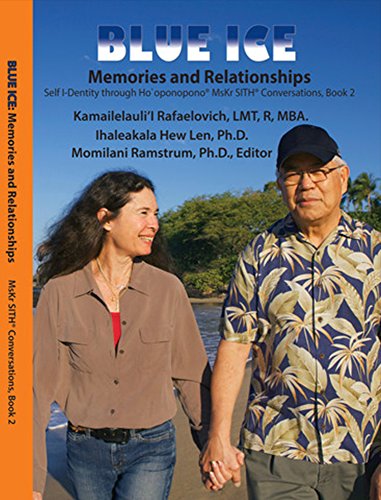 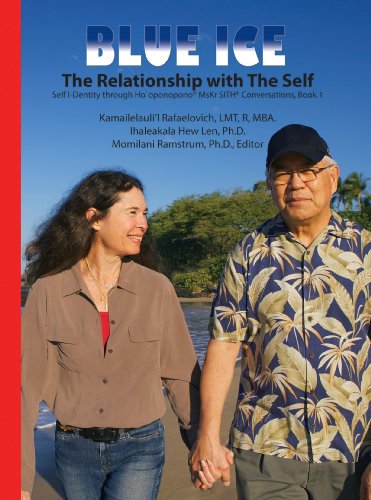 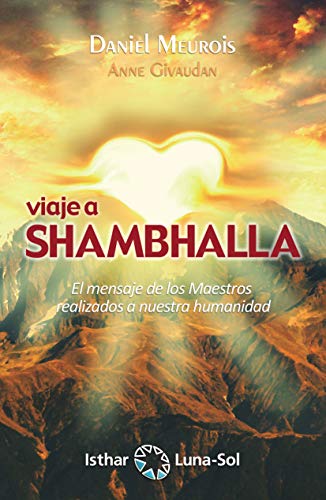 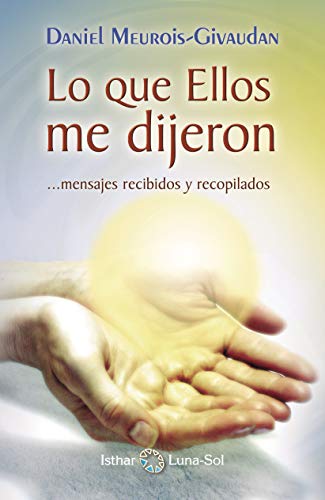 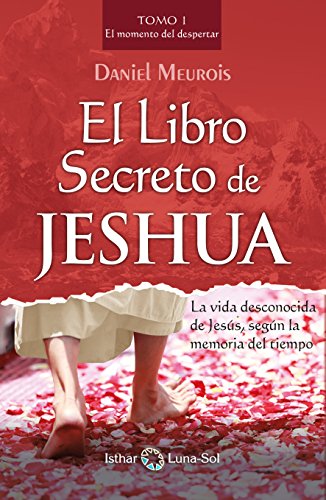 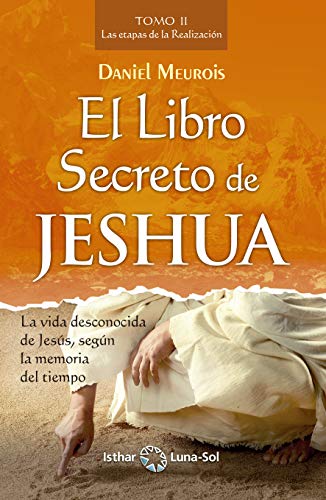 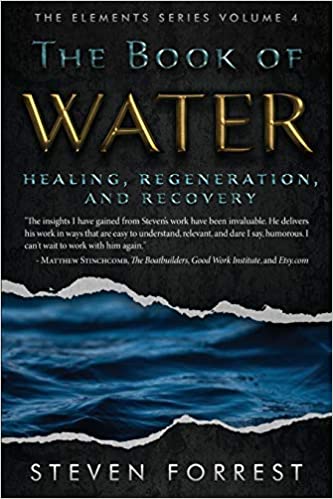