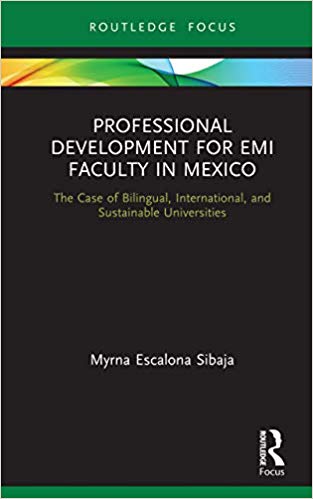 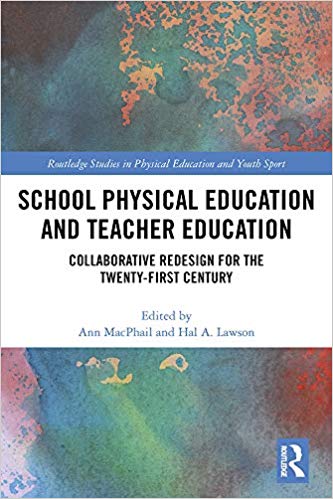 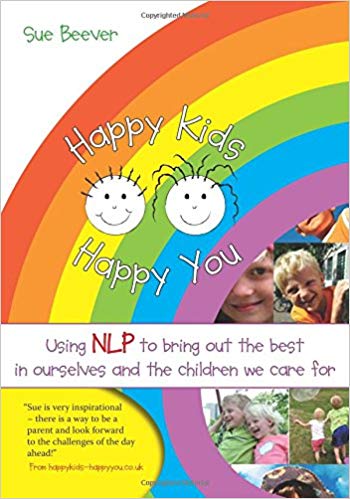 Happy Kids Happy You: Using NLP to Bring Out the Best in Ourselves and the Children We Care for - Original PDF 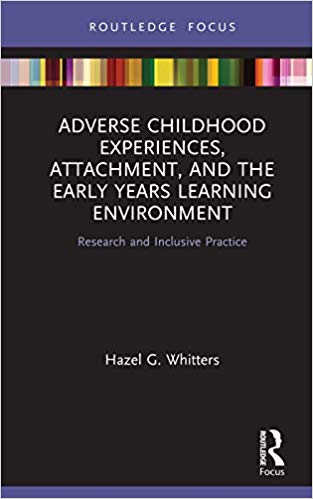