Law and Disaster: Earthquake, Tsunami and Nuclear Meltdown in Japan

On the 11th of March 2011, an earthquake registering 9.0 on the Richter scale (the most powerful to ever strike Japan) hit the Tohoku region in northern Japan. The earthquake produced a devastating tsunami that wiped out coastal cities and towns, leaving 18,561 people dead or registered as missing. Due to the disaster, the capability of the Fukushima Nuclear Power Plant, operated by Tokyo Electric Power Company (TEPCO), was compromised, causing nuclear meltdown. The hydrogen blast destroyed the facilities, resulting in a spread of radioactive materials, and, subsequently, serious nuclear contamination. This combined event – earthquake, tsunami, and nuclear meltdown – became known as the Great East Japan Earthquake Disaster.

This book examines the response of the Japanese government to the disaster, and its attempts to answer the legal questions posed by the combination of earthquake, tsunami, and nuclear meltdown. Japanese law, policy, and infrastructure were insufficiently prepared for these disasters, and the country’s weaknesses were brutally exposed. This book analyses these failings, and discusses what Japan, and other countries, can learn from these events. 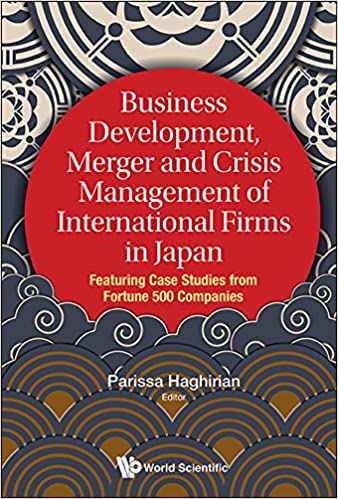 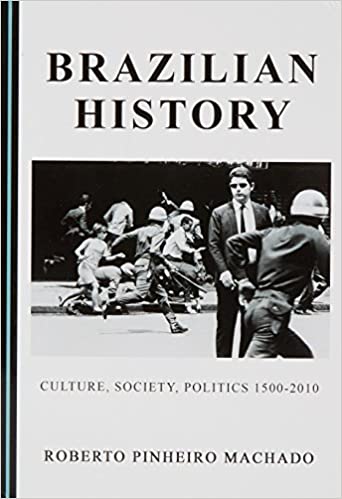 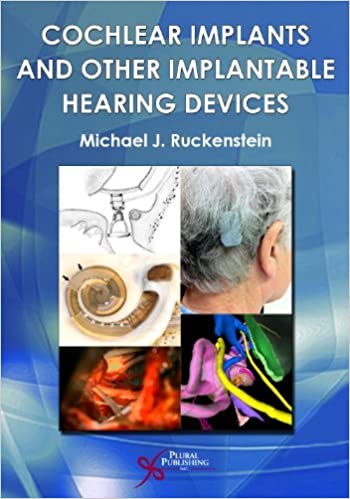 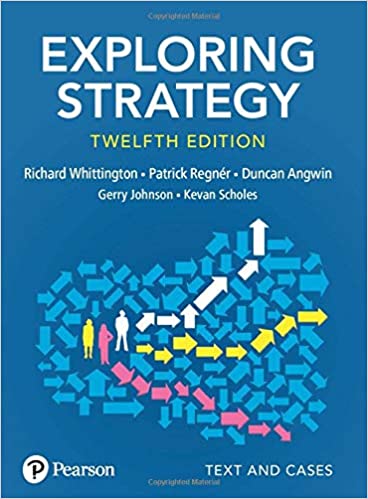 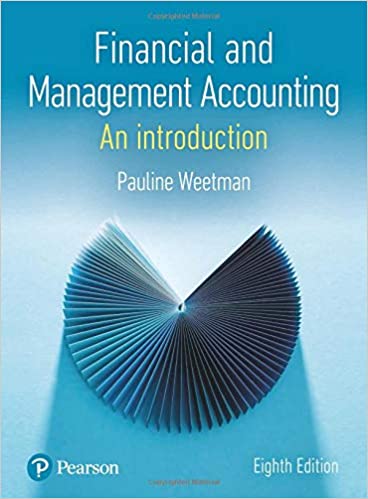 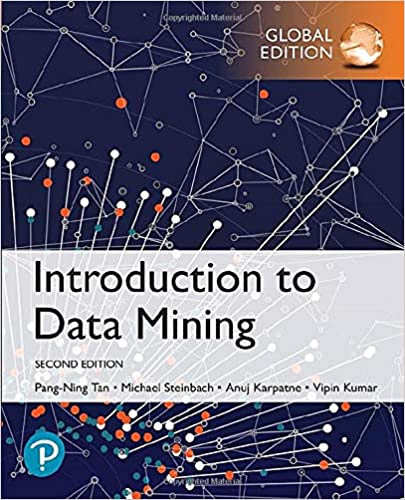 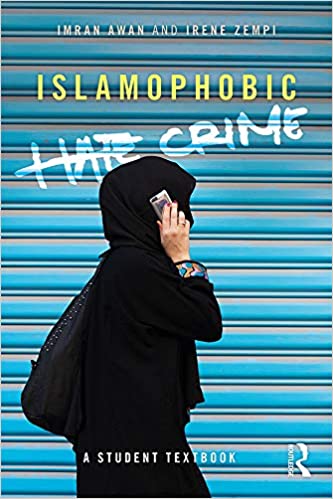 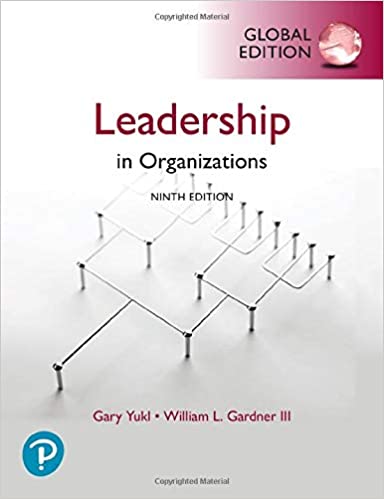