"The Greek's view of Persia and the Persians changed radically throughout the archaic and classical period as the Persians turned from noble warriors to peacock-loving cross-dressers. This book traces the development of a range of responses to the Achaemenids and their empire through a study of ancient texts and material evidence from the archaic and classical periods. Janett Morgan investigates the historical, political and social factors that inspired and manipulated different identities for Persia and the Persians within Greece. She offers unique insights into the role of Greek social elites and political communities in creating different representations of the Achaemenid Persians and their empire." 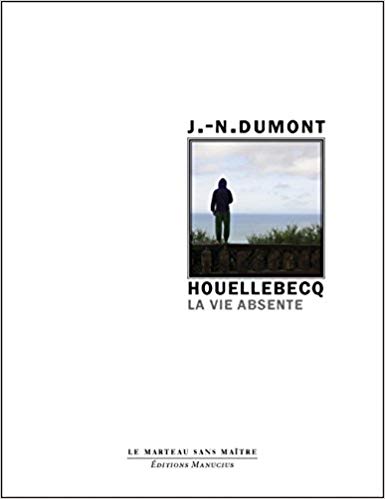 Liberalism, Nationalism and Design Reform in the Habsburg Empire: Museums of Design, Industry and the Applied Arts - Original PDF 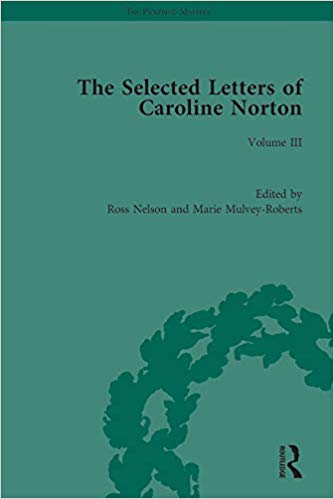 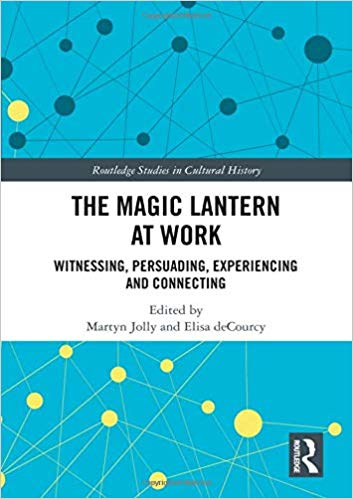 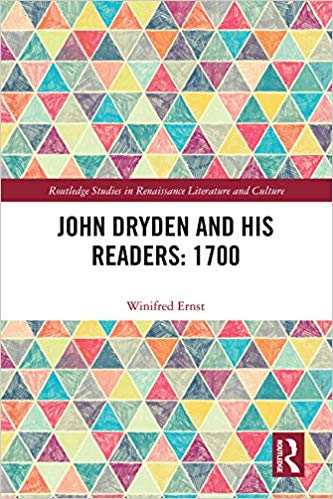 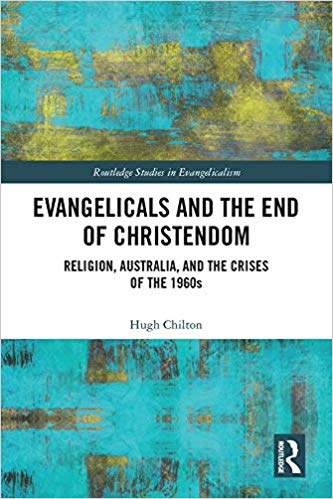 Evangelicals and the End of Christendom: Religion, Australia and the Crises of the 1960s (Routledge Studies in Evangelicalism) 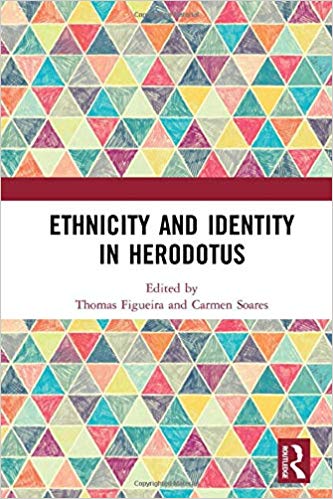 Ethnicity and Identity in Herodotus