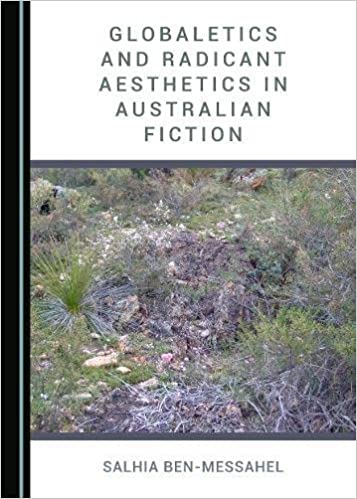 This book focuses on the issues of space, culture and identity in recent Australian fiction

This book focuses on the issues of space, culture and identity in recent Australian fiction. It discusses the work of 15 authors to show that, in Australia, the meaning of country remains critical and cultural belonging is still a difficult process. Interrogating the definition of Australia as a post-colonial nation and its underlying extension from Britain, it applies Nicolas Bourriauds concept of the Radicant to examine Australian writing beyond the post of post-colonialism. The book shows that some authors are engaged in writing about the country and the time in which they live, but that they also share common critical views on the definition of multiculturalism, the belonging to place, and integration in the nation. The volume suggests that theories of cultural hybridism presented as a decolonising methodology in fact dissolve singularity in the same way that globalisation creates standardisation. It argues that 21st century Australian fiction depicts the subject as a radicant and that Australian culture constitutes a mobile entity unconnected to any soil. 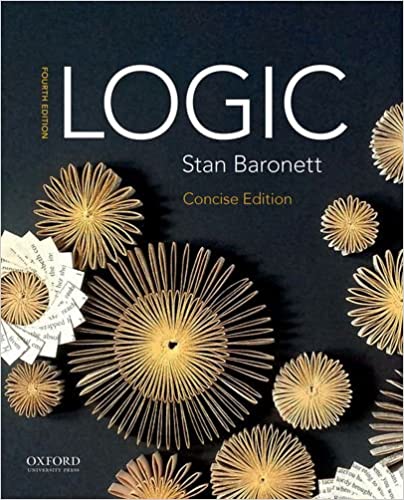 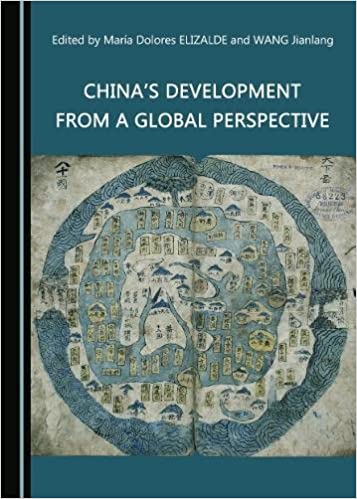 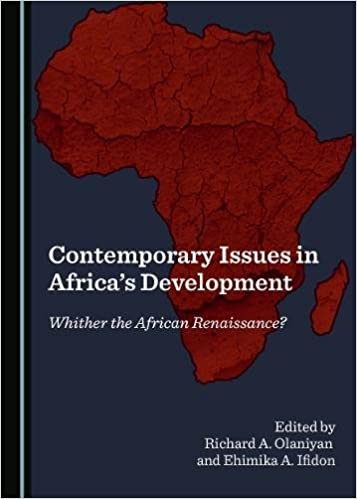 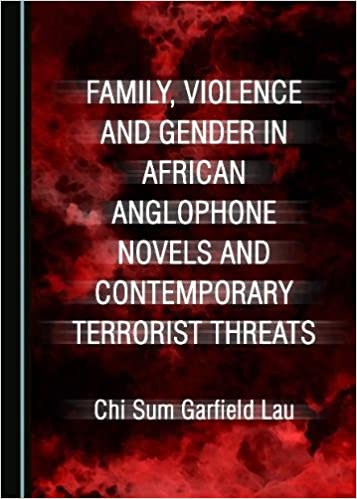