Two auditors for the U.S. egg industry go rogue and conceive a plot to steal a million chickens in the middle of the night―an entire egg farm’s worth of animals. Janey and Cleveland―a spirited former runaway and the officious head of audits―assemble a precarious, quarrelsome team and descend on the farm on a dark spring evening. A series of catastrophes ensues.

Deb Olin Unferth’s wildly inventive novel is a heist story of a very unusual sort. Swirling with a rich array of voices, Barn 8 takes readers into the minds of these renegades: a farmer’s daughter, a former director of undercover investigations, hundreds of activists, a forest ranger who suddenly comes upon forty thousand hens, and a security guard who is left on an empty farm for years. There are glimpses twenty thousand years into the future to see what chickens might evolve into on our contaminated planet. We hear what hens think happens when they die. In the end the cracked hearts of these indelible characters, their earnest efforts to heal themselves, and their radical actions will lead them to ruin or revelation.

Funny, whimsical, philosophical, and heartbreaking, Barn 8 ultimately asks: What constitutes meaningful action in a world so in need of change? Unferth comes at this question with striking ingenuity, razor-sharp wit, and ferocious passion. Barn 8 is a rare comic-political drama, a tour de force for our time. 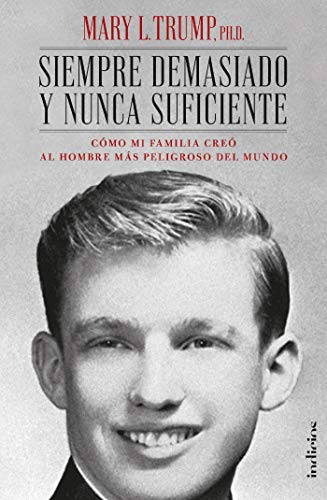 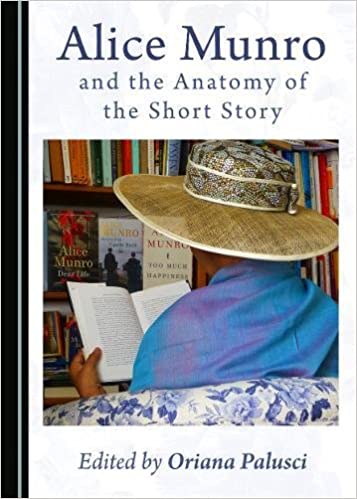